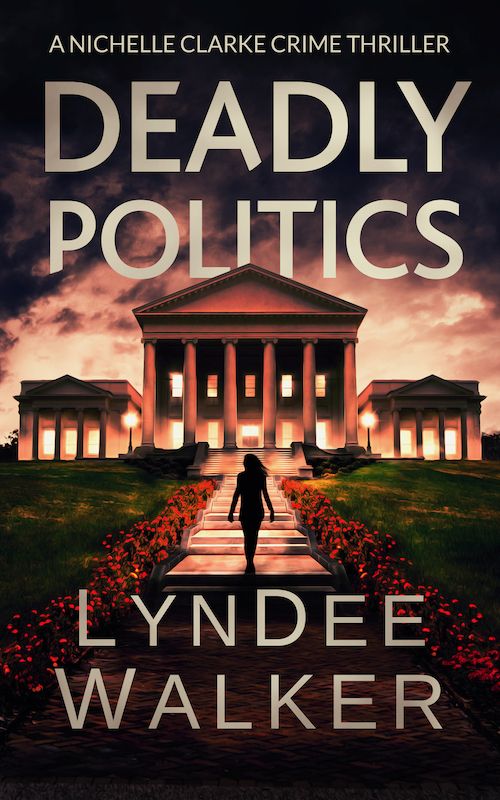 ​When a call girl is found dead in a popular governor's office, investigative reporter Nichelle Clarke must risk everything to uncover the dangerous truth behind the murder.

Reporter Nichelle Clarke’s dream of covering a presidential speech is dashed when she finds herself intertwined in a high-profile murder investigation. While Nichelle is no stranger to facing dangerous situations in pursuit of the truth, the stakes in this story are higher than ever before.

Unsure of who she can trust, Nichelle must unravel a web of secrets behind an elaborate murder plot and dodge legal traps set by corrupt politicians. For if Nichelle can’t uncover the conspiracy in time, an unthinkable disaster will strike the nation.

What readers are saying about Deadly Politics

★★★★★ "Every once in a while you read a book that is so unbelievably good that you can’t pick up another book for at least a week. Deadly Politics was one of those books for me."