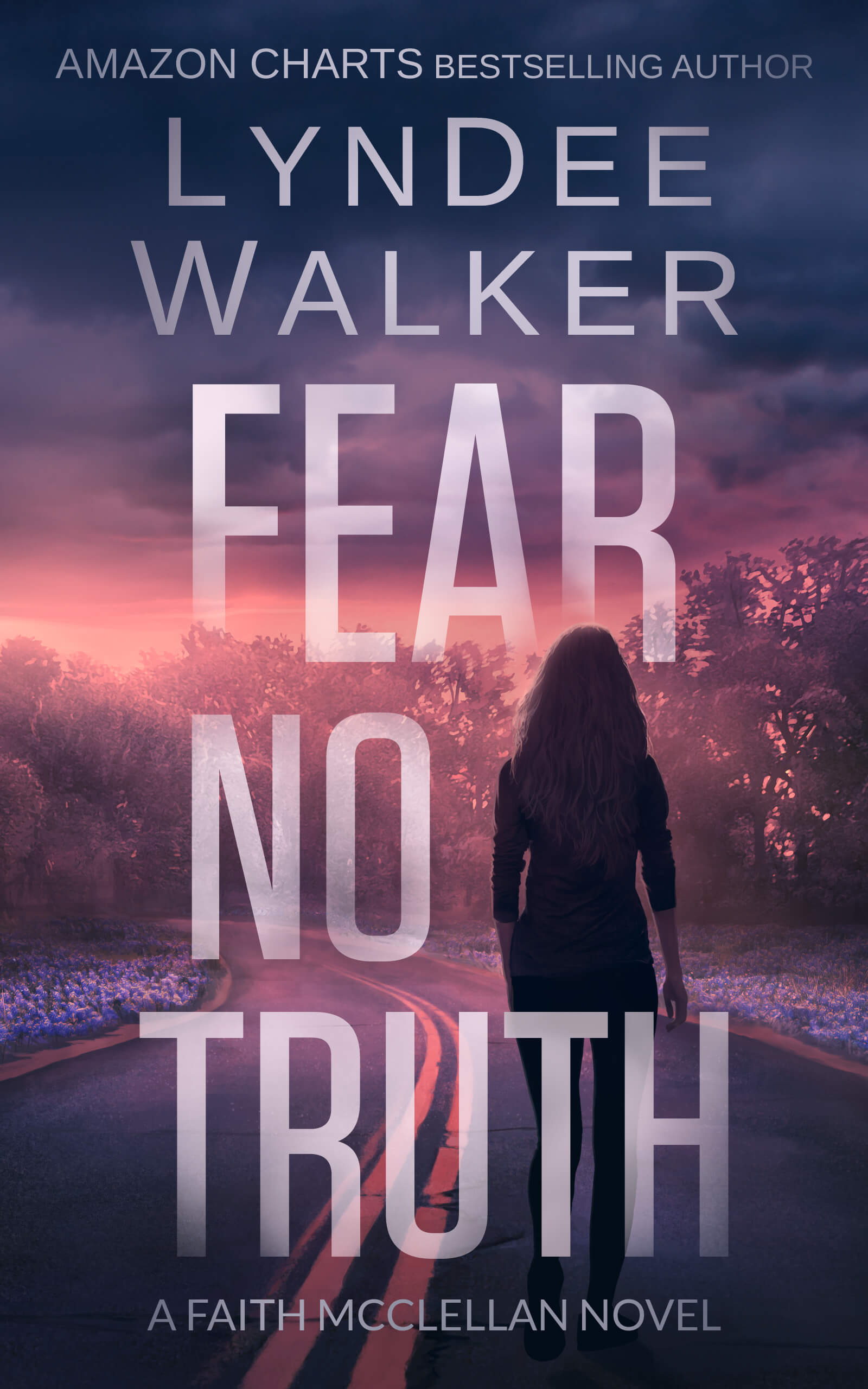 As the rebellious daughter of a Texas political dynasty that groomed her to be a trophy wife, freshly-minted Texas Ranger Faith McClellan is determined to carve her own path. She’s grinding away each day, hoping to land one of the coveted assignments on the cold case unit.

But when a young woman is murdered in one of Texas’ most affluent communities, Faith uncovers a series of shocking connections.

Secrets that could destroy the carefully curated reputations of those in power.

And they will do anything to stop her.

Praise for Fear No Truth

“Just when you think you know what's going to happen, she plunges you down another dark and deliciously creepy path.” —Lisa Regan, USA Today bestselling author of Her Silent Cry

"Terrific. Surprisingly edgy and with a twist around every corner... I could not put it down." —Hank Phillippi Ryan, Nationally Bestselling Author of Trust Me