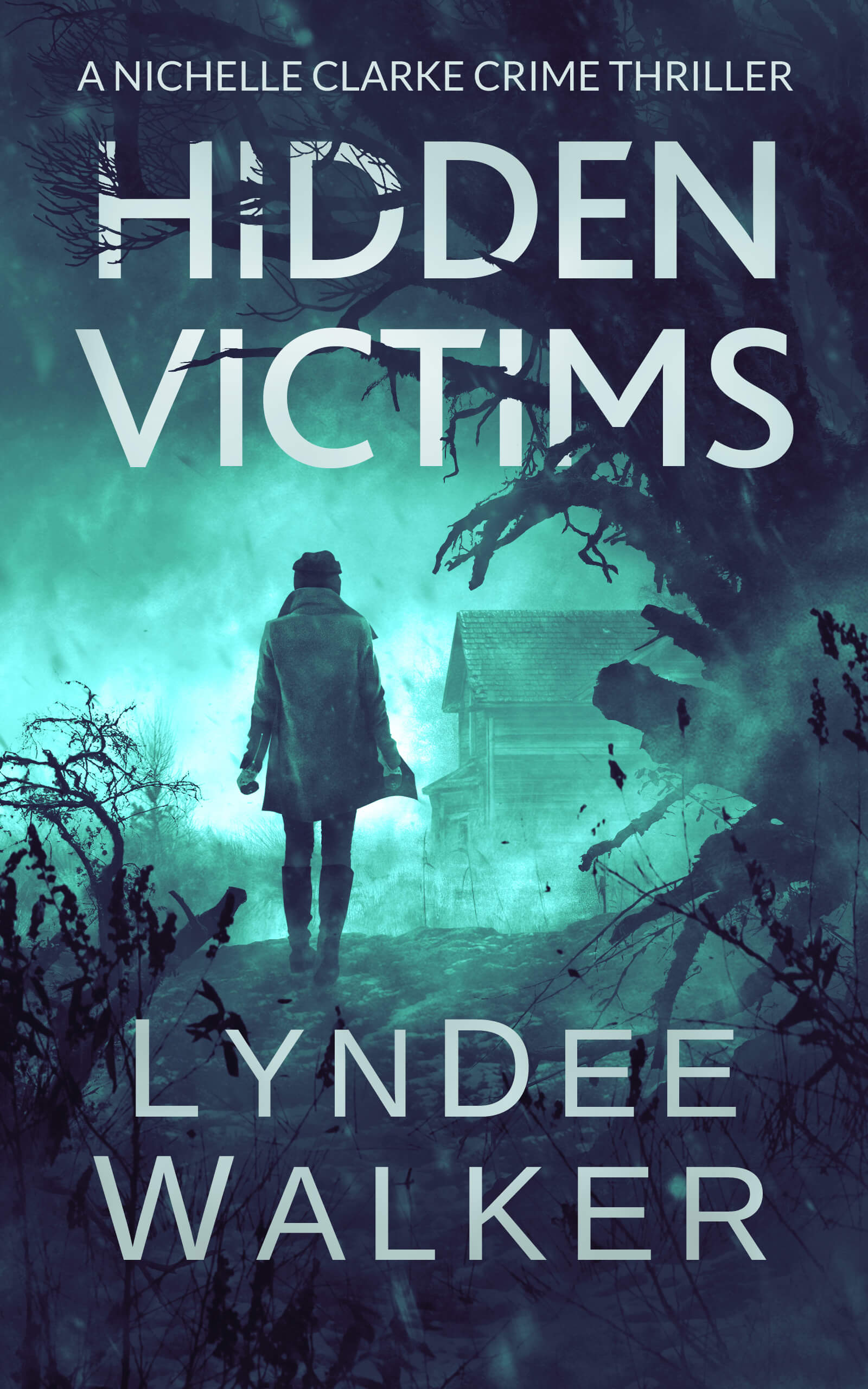 A letter from a dead man catapults Nichelle Clarke into the biggest story of her career...if she can stay alive long enough to report it.

With a new job and a new boss, she’s under pressure to find a story that will send papers flying off the racks—and money flying in the door.

When she learns that the widow of a beloved athlete is entangled in the opioid crisis, Nichelle sets out to track her down. But the story takes a turn when her interview prospect becomes a suspect—for murder.

Detectives have found a dead body, along with a letter addressed to Nichelle. Determined to uncover the truth, she jumps into the race to find the killer—even as it turns into a police manhunt for the the now-missing widow.

But this story leads Nichelle deep into a mystery where nothing is what it seems, and the truth behind a brutal murder is just the beginning.

What reader are saying about Hidden Victims

★★★★★ "I am still reeling from all the fast-paced action, the drama, the twists and turns, and the exciting climax of this well-crafted story!"

"LynDee…knows how to craft a drama that engulfed my entire being as I became immersed in all aspects of this riveting and tragically poignant story. This was a well-written and a tightly woven mystery that left nothing to chance with great character development, a solid plot, and an inescapable desire to do what’s right by the victims. The visually descriptive narrative with engaging dialogue set the stage for this intensifying drama that had so many levels, I couldn’t stop reading until all was said and done. Bravo." —Raven Award Winner Dru Ann Love, Dru’s Book Musings

"LynDee Walker is a modern voice in crime fiction with a southern belle’s charm...if you like Tami Hoag or Nora Roberts, you will love her work.” —S.A. Cosby, Anthony Award-winning author of Blacktop Wasteland