Book 3 of the Faith McClellan Series 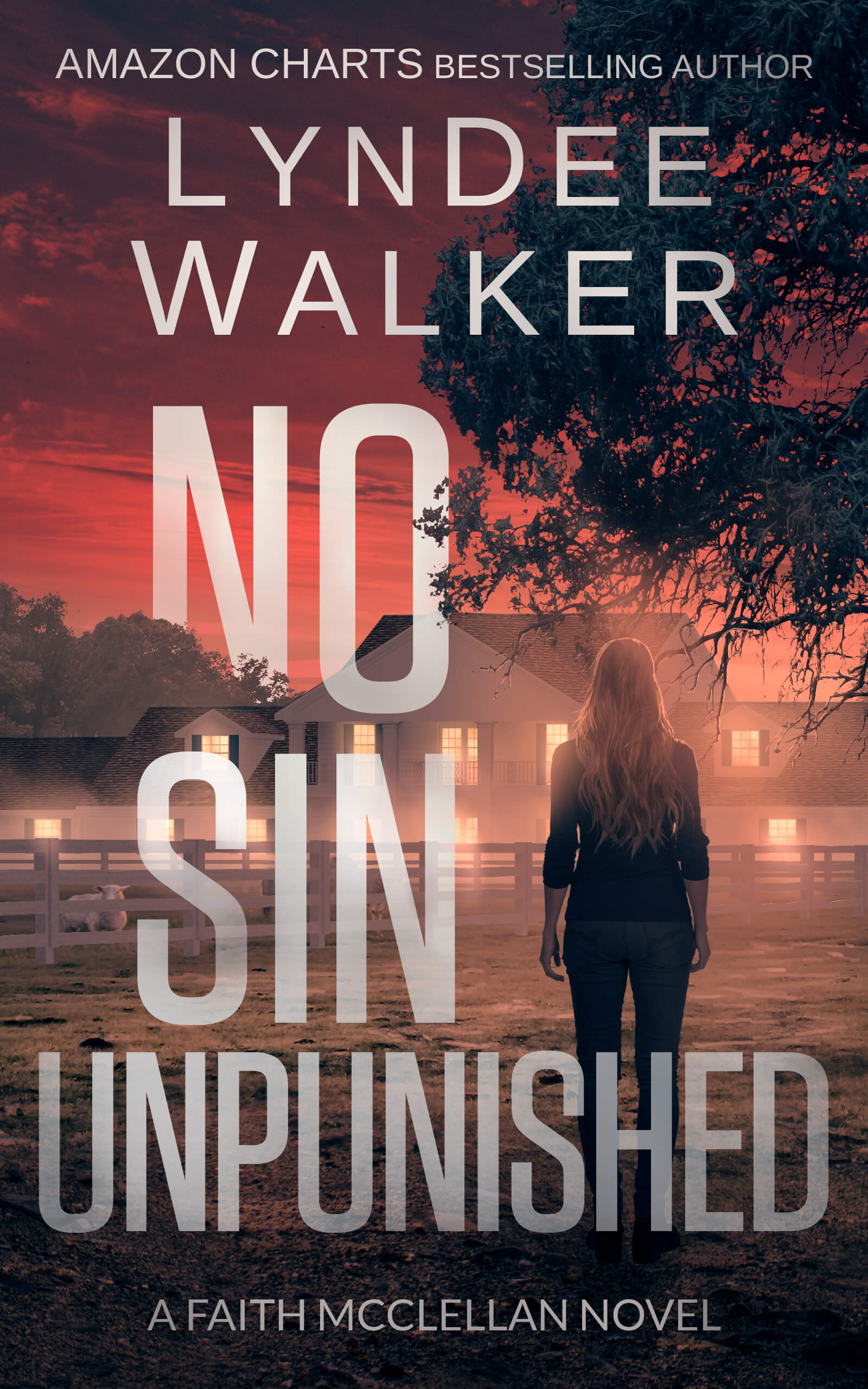 When a serial killer leaves a string of victims with political ties, it sends Texas Ranger Faith McClellan into a desperate race to save lives—even the ones she’s not sure deserve saving.

While on special assignment to the bank fraud unit, Texas Ranger Faith McClellan accidentally stumbles upon a raging fire consuming the back of a nearby house. When partially-cremated remains are pulled from the ruins, she finds herself back on homicide—and on the trail of a ruthless killer.

As she races to identify the victims, the sadistic murderer strikes again—this time against state politicians with ties to Faith’s father, a former governor of Texas. Faith is forced to face shocking and long-buried family secrets as she questions her confidence in the justice system—and those she thinks she knows best.

Soon, Faith and her colleagues realize they’re hunting a killer with a personal vendetta, whose ferocious methods of murder are punishment for unimaginable sins of the past.

Everyone is a suspect.  The pressure is on.  Now Faith must piece together clues from the ashes...before her whole life goes up in flames.

"LynDee Walker is a modern voice in crime fiction with a southern belle’s charm...if you like Tami Hoag or Nora Roberts, you will love her work.” —S.A. Cosby, Anthony Award-winning author of Blacktop Wasteland